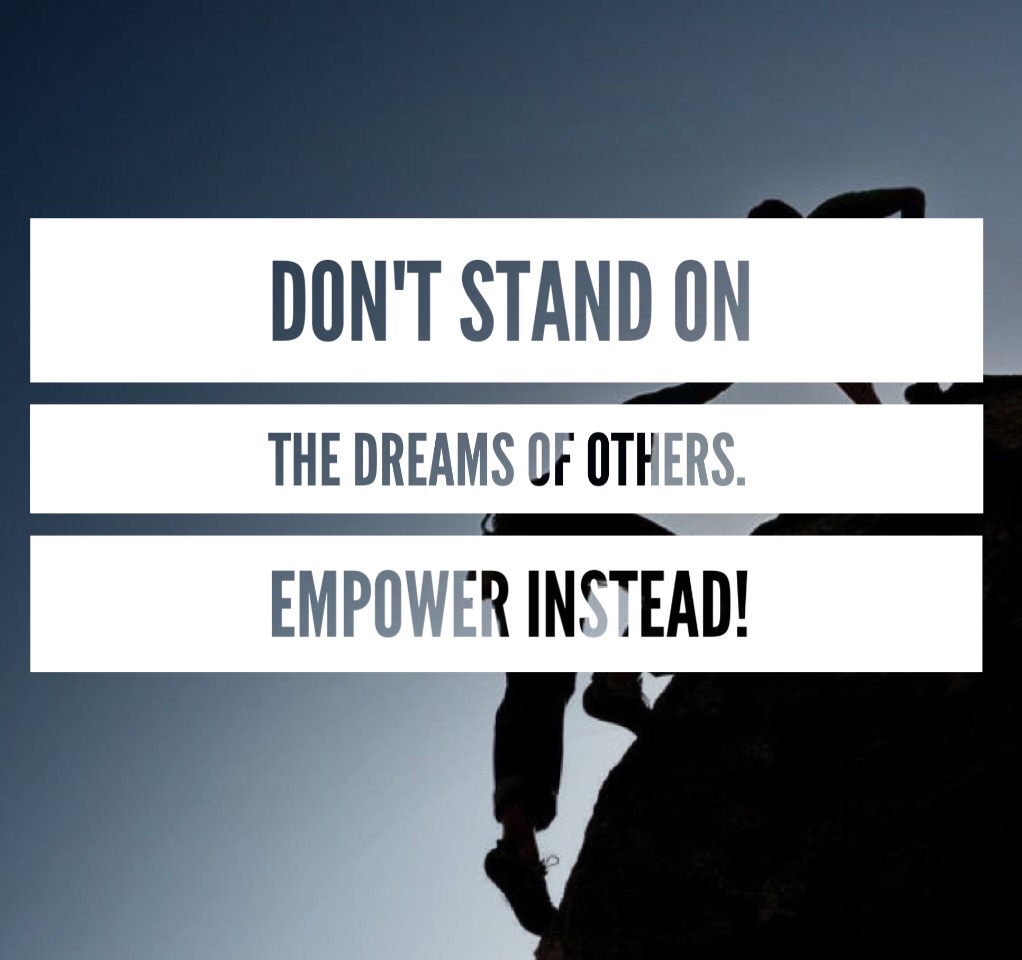 I was working today and got into conversation with a colleague. For the purposes of this post I will call her Jill. I mentioned to Jill that another colleague (lets say…ummm…John) would be joining the team the following week.

It is worth noting that Jill has been in the organisation for a number of years. During this time, she has not advanced significantly. It is also worth noting that she has developed a reputation for being less than motivated in her work, was unreliable, demonstrated little in the way of initiative and has to be constantly directed to undertake a task. In short, she is lazy!

John on the other hand is a hard worker. He has studied the policy and procedures that apply to his work and applies himself productively and enthusiastically. He will seek opportunities to improve the appearance and safety of the workplace and is active in learning. In short, he is an asset to the business.

I provided John with the example of a manager at another location who had managed to achieve the qualification and progress within the business within months of commencement through hard work and dedication to their goal.

I have seen examples of ‘Jill’ often during my career. An unsuccessful person that will undermine another persons goals because they have failed with theirs. Almost always, the same people will complain that they have failed due to ‘politics’ in the business. Friends, relatives, gender, race or whatever excuse will come into it. Not once will the person ever reflect on themselves and what failings they may have.

I’m embarrassed to say that I was once one of these people. My lack of success was everyone else’s fault but mine. I was not a particularly hard worker, spending the majority of my time organising my social agenda. Thankfully, with maturity, I have realised that I am the one that controls my success and encourage others to achieve. Certainly, there will be occasion when politics do play a part but on the whole, the people who progress are the ones that deserve it.

I hope that John continues with his strong work ethic and is successful in the business. I also hope he is not drawn down by the negativity of others and finds strength in the success of others.

I hope that Jill realises one day that she is the owner of her own destiny. I also hope that she will not be negative when John bypasses her to progress. But, I kind of doubt it.

Hi, my name is Scott. Batchelor by situation, not by practices. Used as a means to indicate that I am approaching my blog from a single persons perspective and any successes or mistakes will be the choices I make. Live with my cat Minty. Finding the days becoming very samey. Looking for the next step in my way through early retirement to Thailand. Don't have the money to do it and don't know where it will come from. Passion and commitment will find me the way. View all posts by The Frugal Batchelor